Wat Pa Tam Mua. A monastery set in the foothills of the mountains of Mae Hong, 250 kms from Chiang Mai. I’m greeted by a German woman who explained the rules. The eight Precepts in fact the guidelines set out by Buddha himself. Indulge me whilst I paraphrase. 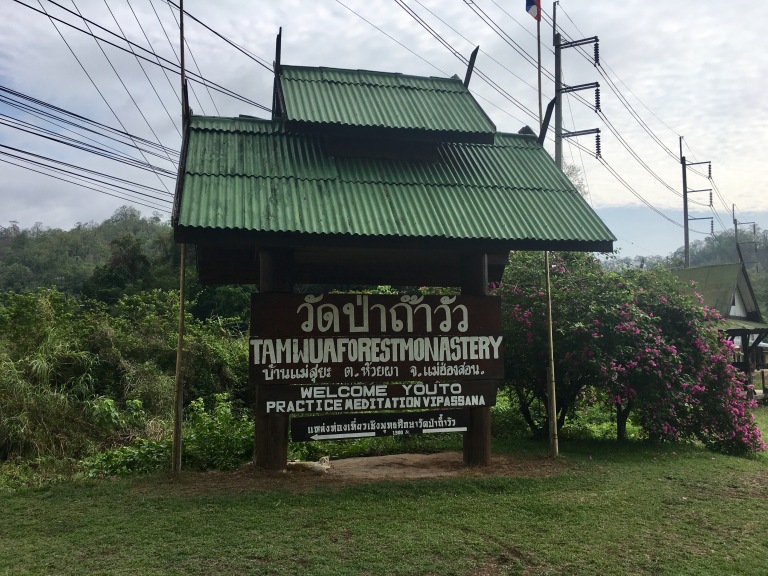 1. Do not kill any living creatures (including the giant spider in my dorm).
2. Do not steal.
3. No sex.
4. Do not use false or incorrect words, aka no swearing, lying or being a nasty poo pants.
5. No booze or drugs.
6. No eating after noon (you can if you must but offsite – I refrained and fasted with the monks).
7. No entertainment – music, singing, dancing, iTunes etc. In here there is no perfume or makeup either.
8. No luxurious sleeping arrangements …seriously that’s a rule. Floor mat it is.

In addition, you must wear all white and attend all sessions (including cleaning meditation). They seem reasonable, I can do that. All of which I abided by the whole time, yet I feel like the chanting counts as singing, doesn’t it? It was melodic after all.
So, with six hours of meditation a day, lying meditation (I try not to sleep), sitting meditation, I like this one it is much easier than when I started and whist I’m not enlightened I certainly feel still, calm and refreshed.

Then walking meditation. I enjoy the outdoors and the theory behind this but could not switch off; perhaps the queue I’m in of 80 other white clothed pilgrims puts me off. I kept thinking we look like cult followers #passthecoolaid . 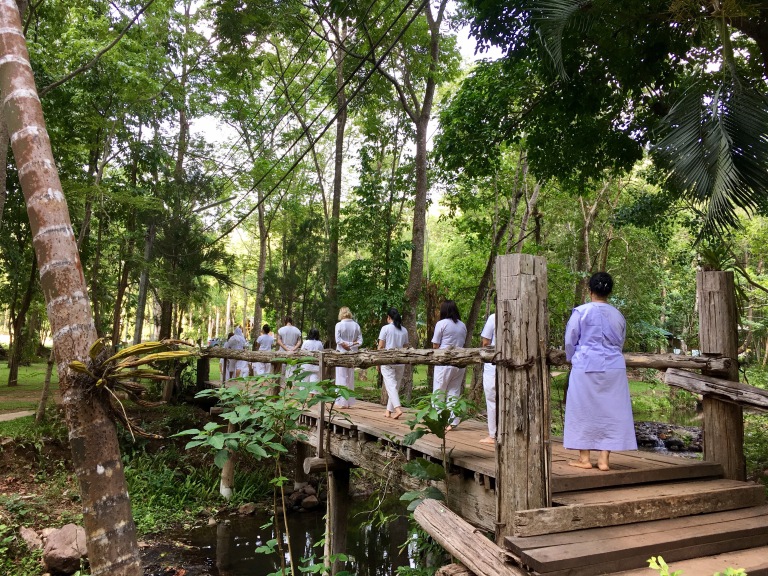 So Vipassana (meditation style) is the way to enlightenment. I feel perhaps that I’m not one to get there but it’s the teachings, the books from the extensive library I read, that leaves me so confused. 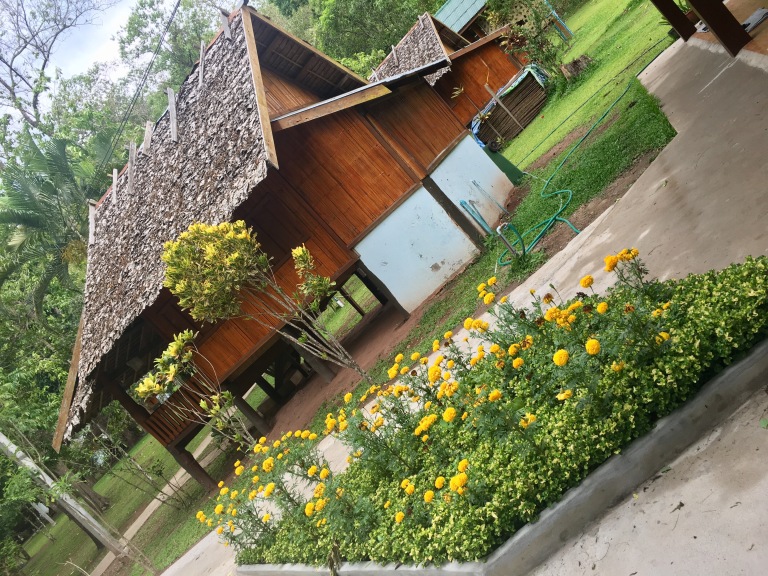 So, Buddha is actually translated in to “The enlightened one”. Siddhartha Gautama is the man who became enlightened through meditating under the Bodhi tree and spread the word. He is but a man. Not divine, not a messenger of God. Just a man. His teachings are fundamentally superb. Be nice, love each other, don’t kill things, be humble and live harmoniously. Great! But there is history of Buddhist nations persecuting Muslims, Christians and Hindus due to their faith which is hardly harmonious living and with no belief in God what’s the problem.

These further highlight to me that assholes come from all walks of life and all religions.
Then I questioned the need for women to cover up (as always) and the teaching monk explains it is to not distract the monks. Okay so a bunch of men who have decided to dedicate their lives to attain enlightenment… for themselves need to be “protected” from my shoulders and knees. What the?

Okay moving on, the whole women as the object of man’s desire is a whole other post (in fact I might write a bloody book on it). I also questioned why the monks follow a myriad of precepts over to 200 . He explained, it is a sacrifice, it is a discipline and it is the pathway set out by Buddha to reach enlightenment. Again, I’m plagued by … but he’s just a man? One legend of a man, but still, just a man. 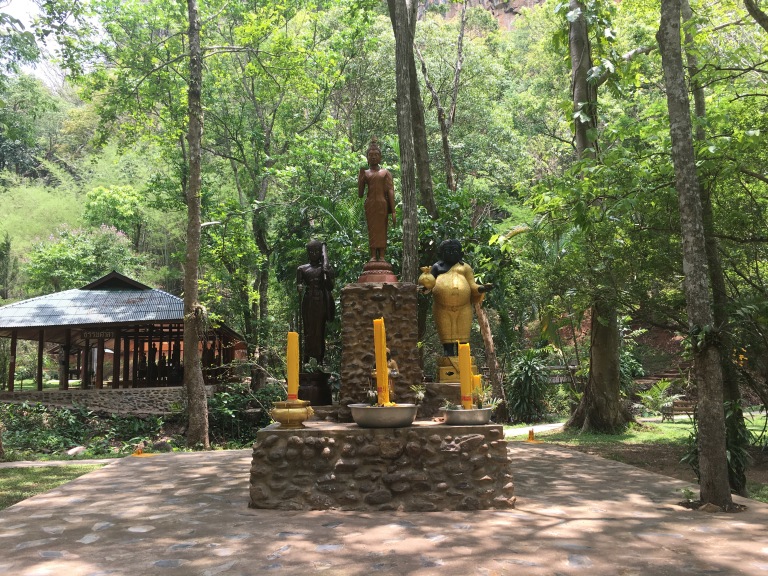 So, I leave the monastery more knowledgeable on the dogma and teachings of Buddhism which again I do appreciate and respect but I need to get my head around 500 million followers of one man with no link to a higher power. I just don’t get it; albeit I like his work.